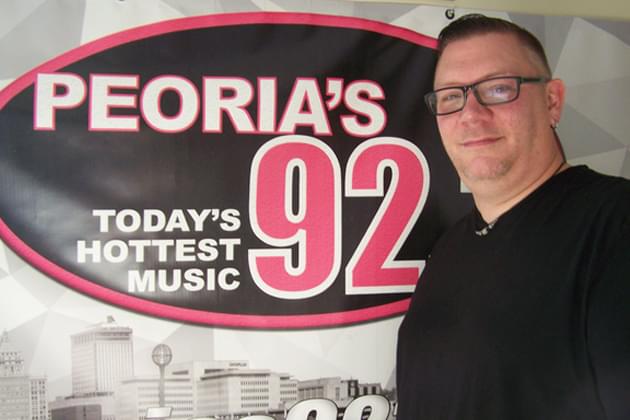 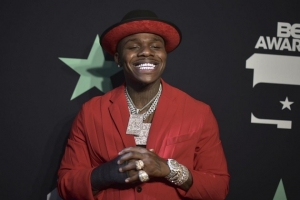 Listen to win your 4 Packs at 4:30 with Jordan on your ride home! Or right here in Friends With Benefits!

Ambushing the music scene in 2015 under the alias Baby Jesus made a huge impact on the North and South Carolina music scene before embracing his current alias DaBaby, explained on “DaBaby (Intro),” a short introduction to 2016’s God’s Work Resurrected, his first mixtape under the new moniker. Multiple mixtapes followed in the coming months, with 2017 offering Billion Dollar Baby, Baby Talk, Baby Talk 2, 3, and 4, as well as Back on My Baby Jesus Sh!t. 2018 continued in a similarly prolific fashion with Baby Talk 5 and Blank Blank. DaBaby release his current project Baby On Baby on March 1st, debuted at #4 on Apple Music Top 100, #25 on Billboard 200, and earned Dababy a #1 slot on Pandora’s Trendsetters Chart. DaBaby’s work “Suge” has earned him two Grammy nominations.